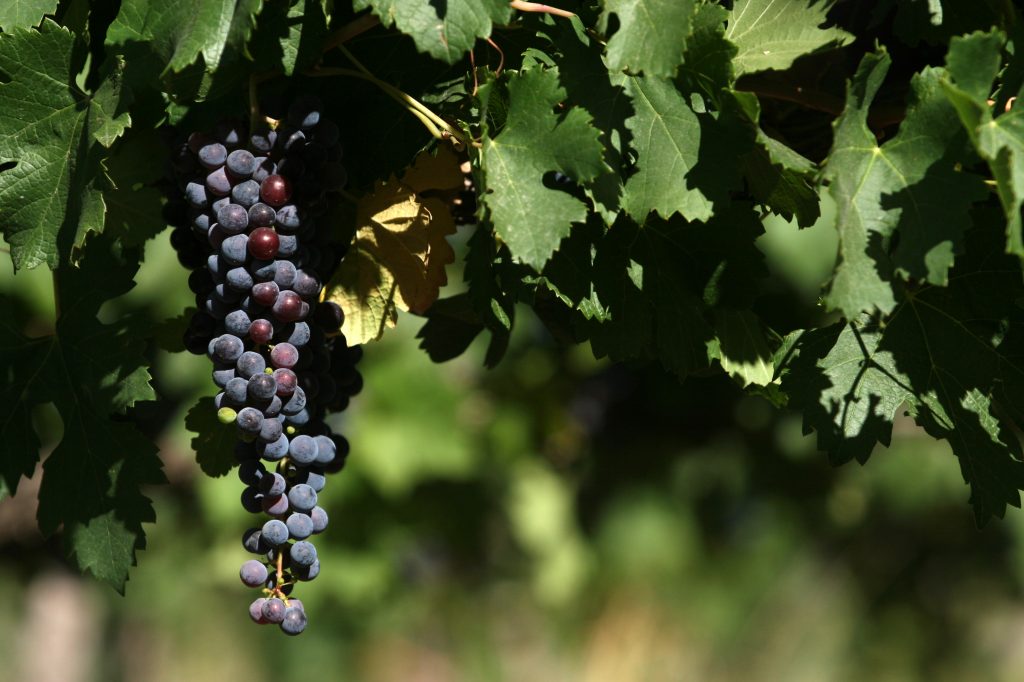 That Argentina is synonymous with Malbec, nobody can deny. Nor that, with 39,300 hectares planted (data from 2015), it is the most widely grown red grape in our country, and the most widely representative of the local palate. However, there are other elements that help to form the curious partnership between a country and a grape. Below, we have listed some of the ones what form the relationship between Malbec and Argentina.

Genetic antiquity
In the late nineteenth century, a plague broke out in the vineyards of Europe. Phylloxera, a terrible aphid that feeds on vine roots came to Europe from North America. And with phylloxera, a large part of the genetic lines which define groups of vines, in technical terms varieties, were consumed. It was a major health catastrophe.
However, some of these varieties flourished outside Europe at the time of the disaster. Argentine Malbec is one of these, beloved son of a missing gene, recovered and multiplied in this corner of the world, which leads us to establish the following singularity.

Malbec from local vine populations
To date, one Argentine winery has launched a commercial line of wines that are prepared following the parameter of genetic populations. We are talking about Casarena DNA Malbec, released on the market this month. The thing about this wine is that it draws a line between the historic populations of Malbec – according to the winery, preserved in Panquehua, Mendoza – with the current ones. And they argue that there is a sort of genetic platform to work on regarding the diversity of Malbec. It sounds like a tall story but it’s not: wineries such as Catena and Chandon spend years choosing specific populations. And all that invisible hard work which takes decades work, is part of an inalienable patrimony of Argentina and Malbec. But it doesn’t end there.

Local styles
It is true that the internationalisation of Argentine Malbec was down to its styling. In other words: the export success of Malbec meant finding a cosmopolitan style. However, throughout the twentieth century Argentina developed styles of light Malbec wines with simple flavours with the goodness of its docile tannins and the grace of its fruit flavours.
So now, when the wine world is seeking a local identity as opposed to a global one, Malbec once again is the key, this time from the past: there are the Malbec’s from Norton, Weinert or Cruz de Piedra made in the 1970s, as witnesses of another time to inspire current styles. Inspiration which is more a search for elegance and flavour than high impact. Plus another diversity: that of origin.

Malbec from north to south
From Mendoza – which today accounts for 86% of the surface area planted with 33,900 ha – Malbec has radiated towards the rest of the wine producing provinces. So from Salta to Patagonia it is found cultivated at various altitudes, in diverse types of soil and with various populations. The same pattern is repeated within Mendoza in terroirs like Lujan de Cuyo and the Uco Valley. That is why Malbec is the key to understanding how to get the best character from the wine in each of the regions of Argentina, which in turn ensures diversity of supply. And one of those rarities can be found in sparkling wines.

Pink bubbles
The plasticity that Malbec offers when interpreting each region is also important when developing other styles. Two are noteworthy: rosé wines, on the one hand, and sparkling wines, on the other.
Among the former, the Malbec from cold, high altitude areas gives fresh and aromatic wines.
Among the latter, the same regions provide sufficient tension. Thus, in recent years, along with Pinot Noir, Malbec has become an important part of the sparkling rosé market. One of the first to appear was from Finca Flichman, which was then followed by Vicentín and Navarro Correas, among many others. But man can’t live on bubbles alone, bring on the new styles!

New freshness
Malbec also ascends on a scale of prestige, while at the same time rising towards the slopes of the Cordillera. And as a result, there are now some fresher specimens which complete the picture of the varietal. While it was made famous in the world for its broad, smooth palate, today it is possible to find tighter Malbec’s, with elevated freshness and tannins. Examples of the former Malbec include Luigi Bosca DOC or Altocedro Malbec Reserva to name two distinct types of winery, and among the latter, Killka, Viento Sur or Opalo, also from very different wineries.

So, today Malbec is a vast field of exploration in Argentina, both for the knowledgeable consumer and the novice. And the truth is, that when we look at what is on offer, we see one of the richest panoramas around. It is not surprising then that Malbec is synonymous with Argentina. Or was it the other way around?

Gastronomy along the wine routes