Posted inNews Trends
Posted by By Joaquín Hidalgo 3 May, 2016 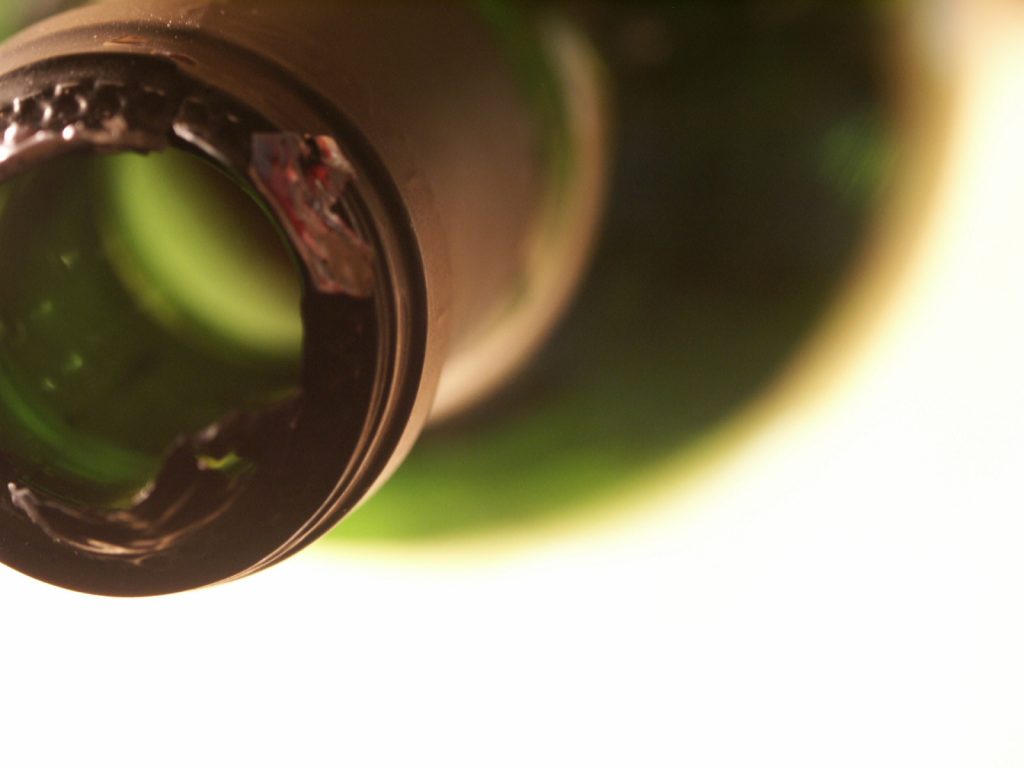 When the quality of wines a region or country produces is evaluated, one of the main variables that is considered is their ageing potential. That is, how many years you can store them for. On the one hand, the life of the wine can give a measure of its value, and on the other an idea of how it compares to the prestigious regions of France.

Throughout the new world, the age of wine is a sensitive issue. Most new producers don’t have the history and therefore the bottles to realise the potential of ageing. Argentina is a unique case in this area: following the division between the old and new worlds, it is a country from the old world in the new. It has its own styles, with its own consumption figures, like a country of the old world, but it is located in an area in full exploration.

During the recent Best Sommelier of the World contest, there was a vast array of samples from Mendoza to show the ageing potential of Argentine wines. During the contest, the Argentine Association of Sommeliers organised a seminar for about 400 wine professionals. What did they taste and what was the conclusion?

During the seminar wines from older harvests were tasted. Undoubtedly, the most iconic was Lagarde Semillon 1942, a white that, having had oxidative and biological ageing, is still in perfect condition. The owner of the winery, businessman Enrique Pescarmona, told the story about the discovery of the wine. “In 1982, Mr. Pereyra, who was about seventy, came to us to ask us to purchase the winery. He gave us three conditions: don’t fire anyone, keep about 200 litres of wine for him to drink until his death and he wanted to walk in the vineyards every day, “he said. A vintner devoted to his wines and his land.

His wishes were granted, and one day during an inventory, a barrel of this Semillon appeared, which hadn’t been bottled. Like an aged sherry, this white offers a profile similar to the great Spanish Sherries. What is amazing here is that the wine is alive, although there are only a few bottles left.

A similar case is that of Norton Tannat 1944, which the winery served for its 120th anniversary in 2015. A rare red, precisely for being Tannat, it is preserved in the underground cellars and we had the chance to try it. Alive and silky and delicate on the palate, it offers the typical flavours of aged wines.

Something similar happened with Trapiche Medalla 1982. Prepared for the centenary of the winery, it continues to offer excellent flavours that have recently been tasted. During the seminar, however, Medalla 1995 was served with a clear hint of fruit, soft tannins and a long palate. Along with Rutini Pinot Noir 1999.

Daniel Pi, Chief Winemaker at Grupo Peñaflor, said “at that time a little more green grapes were harvested, which guaranteed the acidity that allows them to age for longer”. Mariano Di Paola, creator of Pinot Noir 99, meanwhile, said “that year, in the vineyards of Tupungato, the Pinot had high acidity. So we made the wine to see what the ageing potential would be.

All winemaker know that the longevity of a wine depends on three variables: tannic structure, freshness and conservation. While the first and third points can be guaranteed by the winery, the second is more complex. Phenolic maturity is no problem in our area, but the conservation of acids in the grape is another thing.

Fernando Buscema, director of enology at the Catena Institute of Wine and winemaker at Bodega Caro, spoke at the seminar and said: “At Caro we aim to make the most elegant wines in Argentina. After little more than ten years of research, we have found the combination of terroir that we believe will allow us to achieve this”.

This bet on longevity is a race against heat. If the key is to preserve freshness then high altitude vineyards are the way to go. Examples of this are the work being done by Altos Las Hormigas and Familia Zuccardi with their terroir projects.

During the seminar, both these wineries presented their wines for the future. Both Altos Las Hormigas Appellation Paraje Altamira Malbec 2014 and Concreto Malbec Paraje Altamira 2015 are reds with a lot of punch and structured around freshness and not tannins. That, they maintain is thanks to the calcareous soils and colder weather. “This type of wine – said Sebastian Zuccardi- has the potential to age well, because the acidity provides protection against decay. It’s like a marathon runner in front of a bodybuilder: the fibre makes it first, and with wine freshness is that fibre “.

So, the vineyards are getting higher and higher, resulting in fresher reds that are made earlier with greener grapes, but the trick is that you can now get that freshness with riper grapes. Over the next decade we’ll try to find the right spot.
One thing is sure after the seminar: if the measure of quality of a region is given by the years their wines have aged for, the arrival of high altitude terroirs will ensure a long life for them. And therefore, prestige for those regions and Argentina.