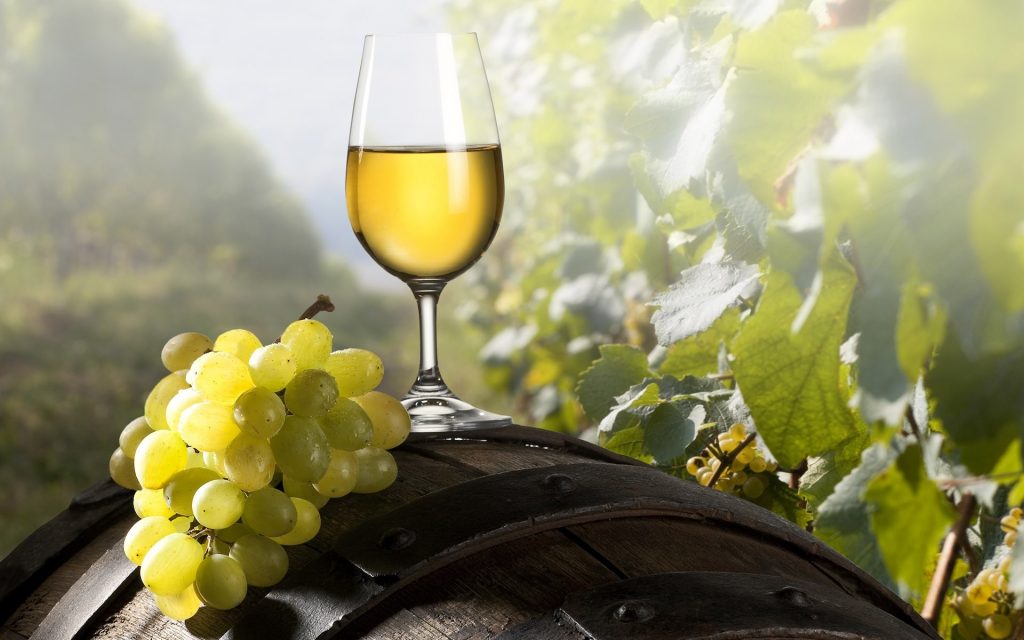 In May last year Joaquin Hidalgo wrote about the Revolution of whites in Argentina. This trend hasn’t gone away and in fact has shown us the diversity of styles that can be achieved, and in some cases has involved the recovery of previously abandoned techniques.

Over the last 20 years we’ve seen how the industry and its consumers have grown and evolved, accompanied by a community of sommeliers which has also expanded and which is now playing an increasingly larger role, by not only advising customers in restaurants but also educating future professionals and enthusiasts.

It is high time these wines were internationally recognised along with Torrontés our flagship white strain.

Matías Michelini was one of those who promoted diversity by making an orange wine out of Torrontés, a way of making white wine that side steps the conventional by fermenting the juice with the skins.

This technique creates a Torrontés which is intense, fragrant, and tannic, capable of pairing with heavy dishes, not merely as an aperitif. Best served at 14-15 degrees and preferably from a decanter in order to appreciate its aromatic palette. In markets such as South Africa several producers are making orange wines from aromatic varieties such as small grain Muscat, Chenin Blanc, and Hárslevelű.

Wines under a veil

As part of their project Per Se, Edgardo del Popolo and David Bonomi presented a Chardonnay made under a veil of flor yeast and called it Volare de Flor. This unique process is similar to that of the vin jaune from the Jura region of France and of reinterpretations of Jura wines in the New World, such as the wines of Bodegas Re in Chile and AA Badenhorst in South Africa.

The result is a very complex wine, with hints of nuts, salted almonds and mild fruit such as apple. In the production of El Enemigo Chardonnay 2012, as Alejandro Vigil explains, several barrels were affected by the formation of a veil, which contributed to the complexity of the wine which is already one of the best Chardonnay’s in the world outside of Burgundy according to Decanter magazine.

There are some great white wine blends beginning to appear. Like superheroes, they take positive attributes from different sources and get better. These blends are white varieties from the same region and/or from different provinces coming together in a bottle.

Recently I had the chance to taste the wine @michelini 2009, a blend of Semillon, Sauvignon Blanc and Torrontés, with a significant cellaring. The wine is complex, with a great balance between the aroma of flowers, and the freshness of the Sauvignon blanc.

Susana Balbo also produces a blend of the same strains, but in equal amounts, which will surely get people talking. It is an intense wine from the calcareous areas of Tupungato and San Carlos. Other blends equally complex include Lágrima Canela from Walter Bressia (Chardonnay and Semillon) or Tiara de Viña Alicia (Riesling, Albariño and Savagnin). A more accessible one would be Amalaya Blanco, a combination of Torrontés and Riesling.

Blends from other provinces are few and far between but in February we’ll see Saltallary 2015, an innovative blend of Sauvignon blanc from Tacuil, Salta, with Sauvignon blanc from Gualtallary prepared by Matías Michelini. The idea of this wine is to combine the aromas and expressiveness of Salta with the minerality and austerity of Gualtallary. Two provinces are joined in a bottle to create a “Super Wine”: a wine with power and the ability to break down barriers, a sort of ideal alchemy.
Marcelo Miras has also just released his Pinot Salvaje 2015, a blend of Sauvignon Blanc and Pinot Noir.

Several interesting Chenin’s are available such as Ji Ji Ji by Andrea Muffato and Gerardo Michelini, the Semillón from Bodegas Mendel and Marcelo Miras, the Riesling of Doña Paula, Luigi Bosca, Humberto Canale, Mar&Pampa, among others, and Pinot Grigio from Matthias Ricitelli.
Last but not least, there are innovative sparkling wines like the 100% Sauvignon blanc from Doña Paula, Sauvage blanc: an intense, fresh, dry, wine, ideal with marinated pacú (a type of fish) or ceviche ( a seafood dish).

Our Malbec and Torrontés are known throughout the world, and now these other new and innovative products are ready to be discovered.