Posted inNews Outstanding
Posted by By Wines of Argentina 13 May, 2019 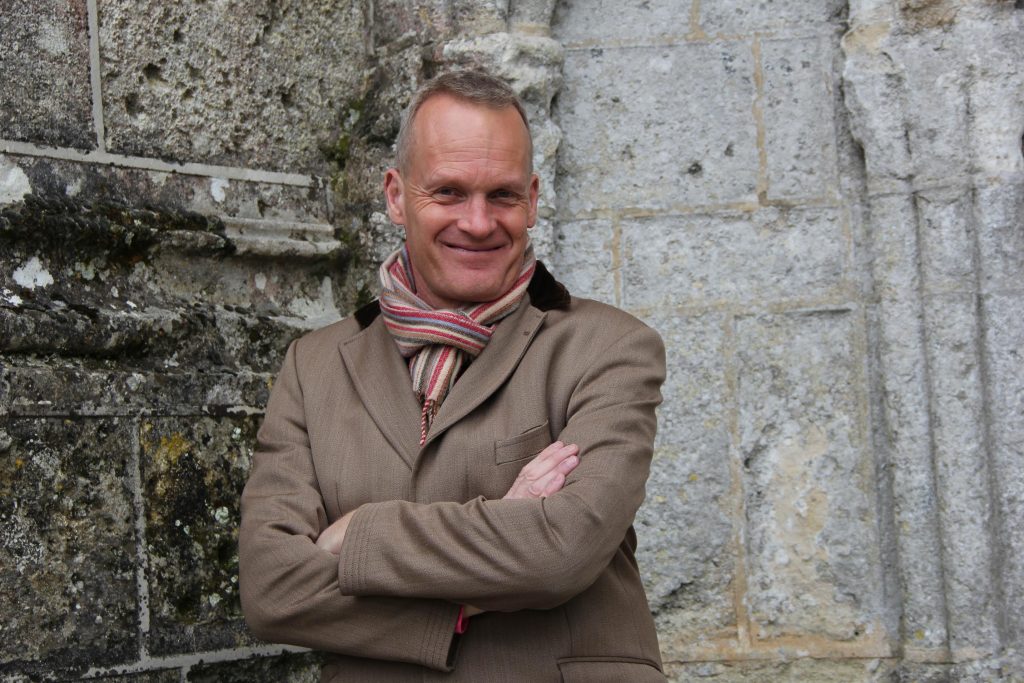 Leading UK wine writer Tim Atkin MW has released his latest in-depth look at the Argentinean wine scene. His annual report, now in its eighth year and available through timatkin.com, is regarded as one of the most detailed and authoritative overviews of this exciting wine-producing nation.

More than just Malbec
Tim Atkin says: “Argentina is still pushing its viticultural boundaries in exciting new (or rediscovered) terroirs such as La Carrera, Uspallata, Chubut, El Espinillo, Pareditas and the Quebrada de San Lucas. Naturally there are a lot of Malbecs among my top wines, as well as red blends, but Criolla is enjoying a revival in fortunes, as part of a re-evaluation of Argentina’s Spanish past.”

Atkin also has seen a real development in white grape varieties: “White grapes have always been grown in Argentina – they were more widely planted than reds in the 1990s – but the styles have shifted dramatically in the last 15 years towards freshness and minerality. The country’s white wines are becoming increasingly diverse and exciting, with more and more blends and some exceptional Chardonnays.”

“Argentina is embracing greater freshness and balance and cutting down on excessive use of oak. Smaller projects are bringing welcome diversity and energy to the industry, and the country is relying far less on international consultants in its winemaking, instead trusting in its home-grown talent.”, Atkin concludes.

Wines and winemakers of the Year

As in previous years, Tim Atkin has singled out the very best wines and winemakers for special mention. “This year I have selected 108 wines of the year, all of which scored 95 points or higher in the report. These outstanding results reflect the excellent work put in by winemakers, as well as two great vintages in Argentina in 2017 and 2018”, he says.

Visit timatkin.com for access to the Argentina report as well as in-depth reports on South Africa, Chile, Rioja and a wide variety of articles from Tim’s regular contributors.