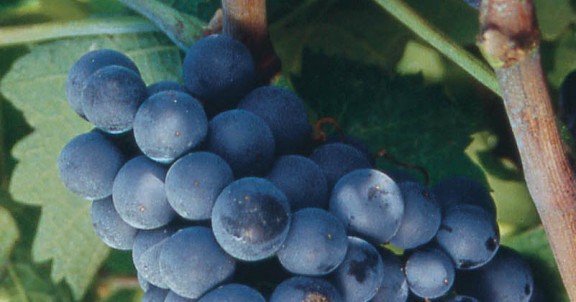 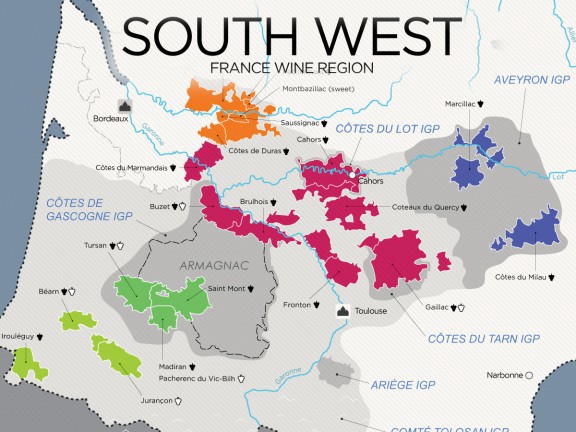 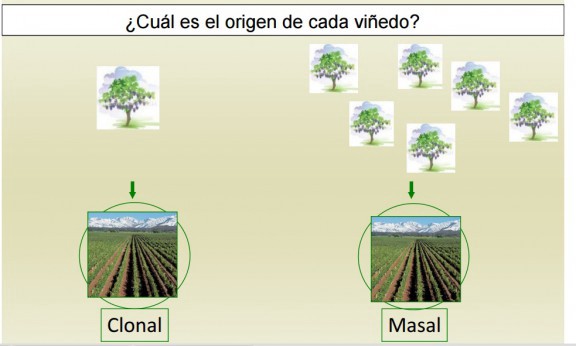 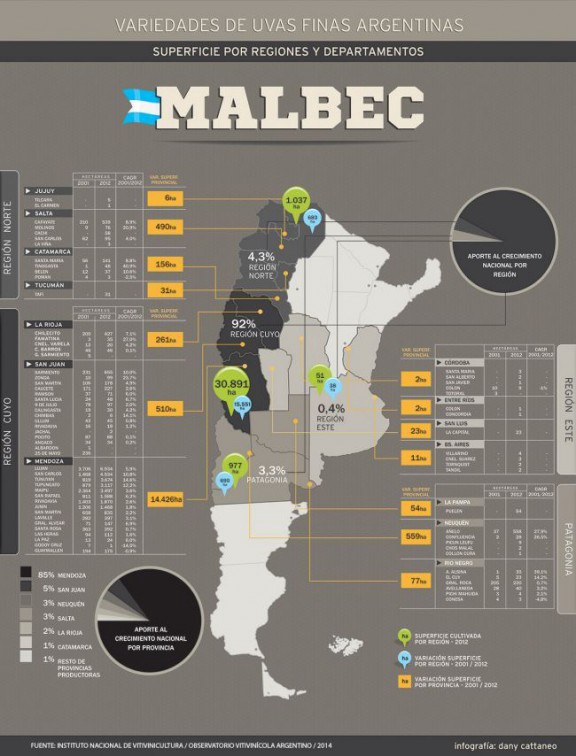 It is a grape that produces a simple and complex wine at the same time, with a great variability of aromas depending on the type of soil, altitude, latitude and number of hours of sunlight (You can find from Winkler I up to IV along the west of Argentina). The most important thing is that it is drinkable thanks to its silkiness and great balance.
I invite you to learn more about this wonderful french variety that expresses itself much better as argentinian with a glass of your favourite malbec[:]
Etiquetas:country, hectares, history, Malbec, Wine