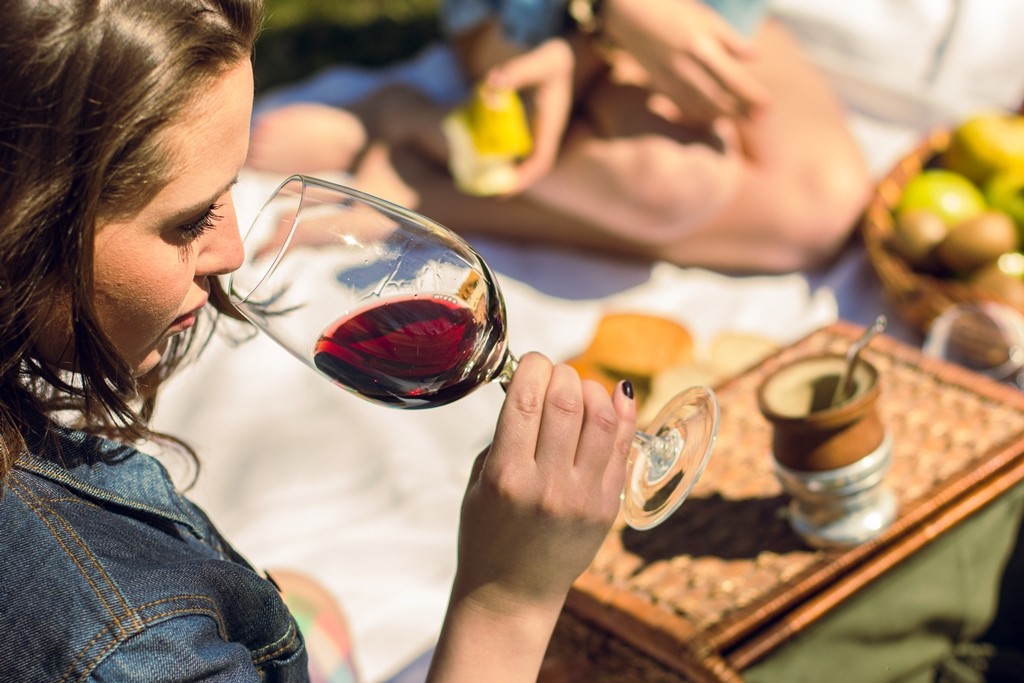 A classic tango says that twenty years is nothing. For wines however, twenty vintages is enough to achieve many things. At least in Argentina, where a generational change has turned some of the more established concepts in wine upside down: from a new aesthetic to a different taste, something exciting is happening with Argentine wines which is giving it a breath of fresh air.

For the consumer, the most obvious way to see these changes is on the labels. There are superheroes, Escher cubes, fanzine aesthetics and even collages with names unthinkable ten years ago, like Hey Malbec!, Biutiful (sic), and Ji Ji Ji, to name a few.

Behind this move, are a number of young winemakers and agronomists who have a very different approach to wine. While their parents went for tradition and big family names, they have chosen a trendier tone. To use a metaphor: they are changing the jacket and tie for jeans and sneakers. It is a natural process of replacement that in Argentina involves various aspects in addition to the generational.

These new kids on the block are between 3040 and form a generation of grape growers and winemakers with a taste and aesthetic criteria formed in the 1990s and 2000s. It is only natural that now they are starting to handle various decisions within the industry, their cultural universe (ranging from MTV to comics and the internet) works as a new ideology on which to stand.

Some winemakers are clear examples of the move: Matias Riccitelli, whose Republica del Malbec is a groundbreaking wine; Matías Michelini, who takes risks with both taste and cosmetics with his Vía Revolucionaria Bonarda line (from the mountain to off the beaten track); or Alfredo Merlo, whose
Biutiful Malbec is reminiscent of cinéphiles and at the same time, naturalists. They are setting a new pace.

They are not alone, of course, but three examples of how a revival has taken place and redefined the cultural parameters of Argentine wine.

But this revival is not just aesthetic. It is not just a facelift of old labels. It also means new gustatory possibilities. A bit of competition for their predecessors and a little research for themselves, these new creatives are looking to bring forward the date of harvest. If maturity and ripeness were positive values during the two decades 1990- 2010, now fruit freshness is the aim. There are many examples. Alejandro Vigil, with El Enemigo Bonarda; Sebastián Zuccardi, for his Polígonos wines; Alejandro Sejanovich whose Manos Negras are in tune with fresher and lighter reds.
Within this process, a different concept of wine and terroir is hidden. While very ripe grapes homogenise the taste ranges and are therefore useful for many markets, the fresher ones tend to better express the regions and their mark on each varietal, which in turn gives the consumer more choice and a more diverse selection of styles. All this from a different creative point of view.

This shift in paradigm, brings with it a change in benchmarks. While Bordeaux, with their serious, fullbodied
wines, in particular Pomerol, and its mature Merlot, were the basis for innovation in 1990, and California and Napa set the pace at the beginning of the century for powerful, structured red wines. Now, young winemakers have discovered that there is life beyond the traditional regions of the world.

In the second line of regions,inspiring and curious styles of wines are beginning to appear. Burgundy, with its miles of small vineyards making wines for very diverse palettes; the Loire, with its concept of freshness and herbal aromas, and littleknown producers. Between them and the Rhone, is a new system of benchmarks that the winemakers now think of as their own. They also have modern movements, such as biodynamics, which is inspiring for Argentine winemakers. So much so, that some have even rolled their eyes in Italy, which until now has been off the map of references.
Similar to when musical and literary traditions are studied, the dimension of these concepts is different between each one. For this reason, winemakers such as Leo Borsi, trained in the Rhone, Mariano Vignoni, with a foot in Italy and Armenia, and Sebastián Zuccardi who produces wines in Porto, reinterpreted in a new light, that which we already knew: regions, varieties, conduction systems. All that observation brings
about a new intellectual investment in wine.

These brand-new valuations have a direct influence on wines. For example: the tightness of a red like Pared Sur Criolla, which saved a once reviled grape; the misaligned warmth of the Prodigal Son Malbec; or the innovation of the brand new though still poorly aligned Torrontés Naranjos, which began todevelop in Argentina.

All this diffuse movement now takes an important place in this creative invention. And we know: when there is enthusiasm to do and explore something in wine, ideas and experiments emerge that eventually become concrete and commercial. The same thing is happening today. This new movement offers a breath of freshness in the glass, which offers constant winds in the not too distant future. At most, twenty years