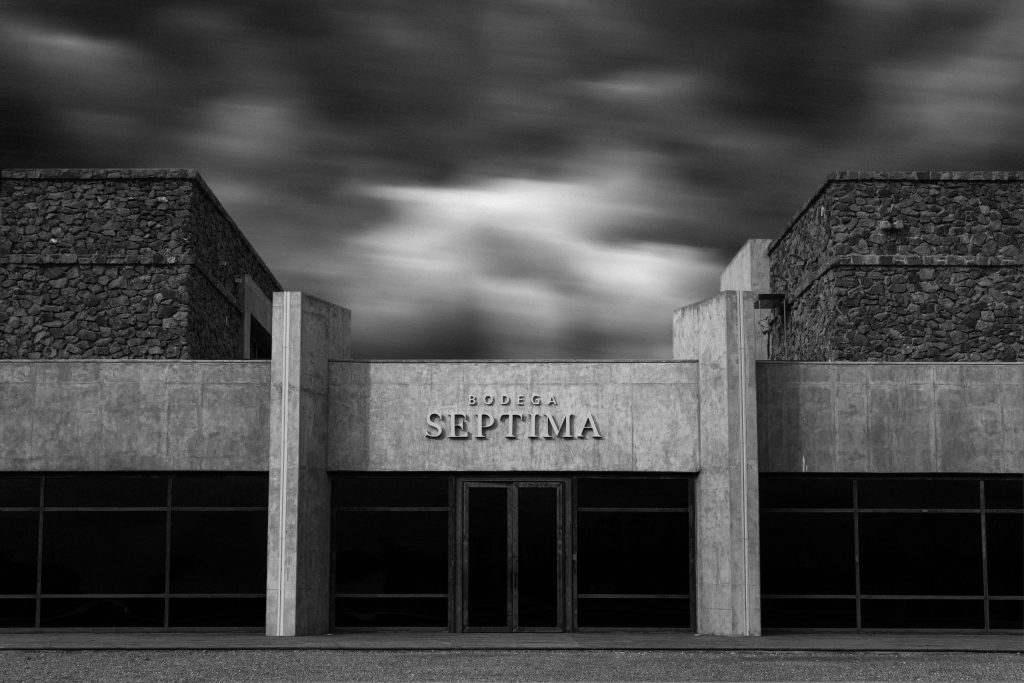 BODEGA SEPTIMA rises to complement the landscape of Mendoza, 30km southwest of the city. It is part of Grupo Codorniu, a company of Familia Raventos, which acquired the land in the late 90’s, and instructed the architects BORMIDA & Yanzón to build it.

This is the first in a series of posts that will show the architectural richness of Argentine wineries. We decided to start this journey with Bodega Septima, located in Lujan de Cuyo.

The construction of the winery began in 1999, along with the planting of the vineyards, and ended in 2001. The project was tracked by Ricard Raventos, a member of the family who owned the project, and he was present during the first 5 years of the winery, until it was up and running. Before terminating the development of the Bodega, offices were located in a villa estate near the vineyards. 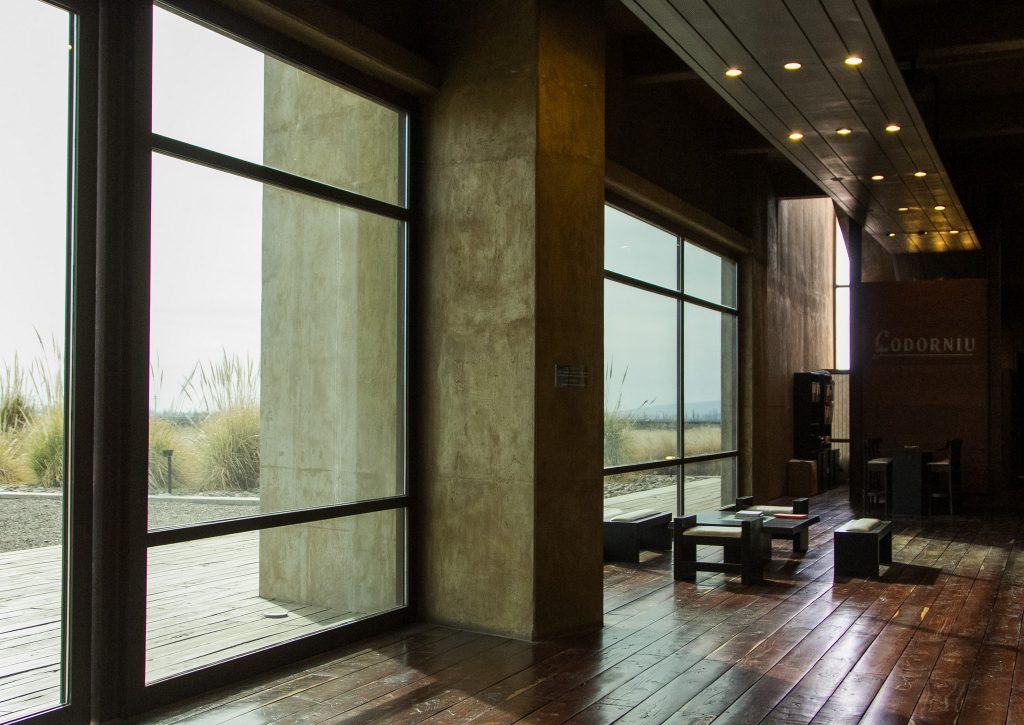 Codorniu in Spain, have a vision of the business of wine tourism that they tried to replicate in their seventh winery, and for this reason they decided to emphasise the architecture of the property, thinking about spaces exclusively for the reception of visitors. This moment coincided with an overall rise of tourism in the province of Mendoza, so it was a big challenge. On the north side of the winery, is the Visitor Centre, with a reception which welcomes all visitors. 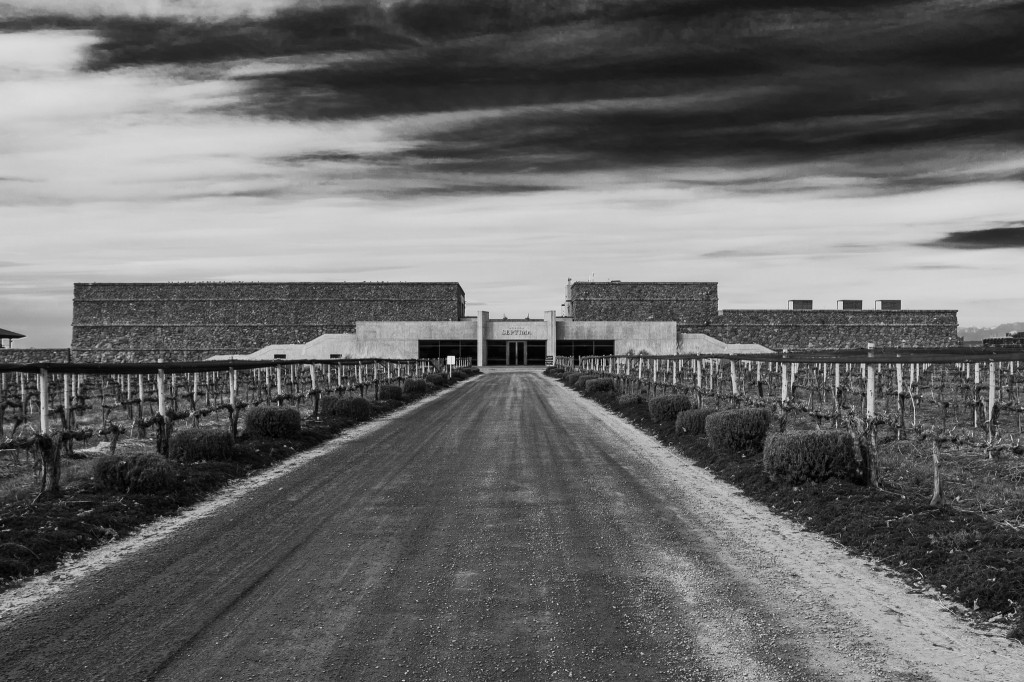 From the road you have a panoramic view of the north face of the winery, which extends parallel to the direction of the Ruta International No.7, and perpendicular to the vineyards.

This same method of direction was considered for organising the productive stages of the wine: fermentation, preservation and bottling, which correspond to the east-west direction. 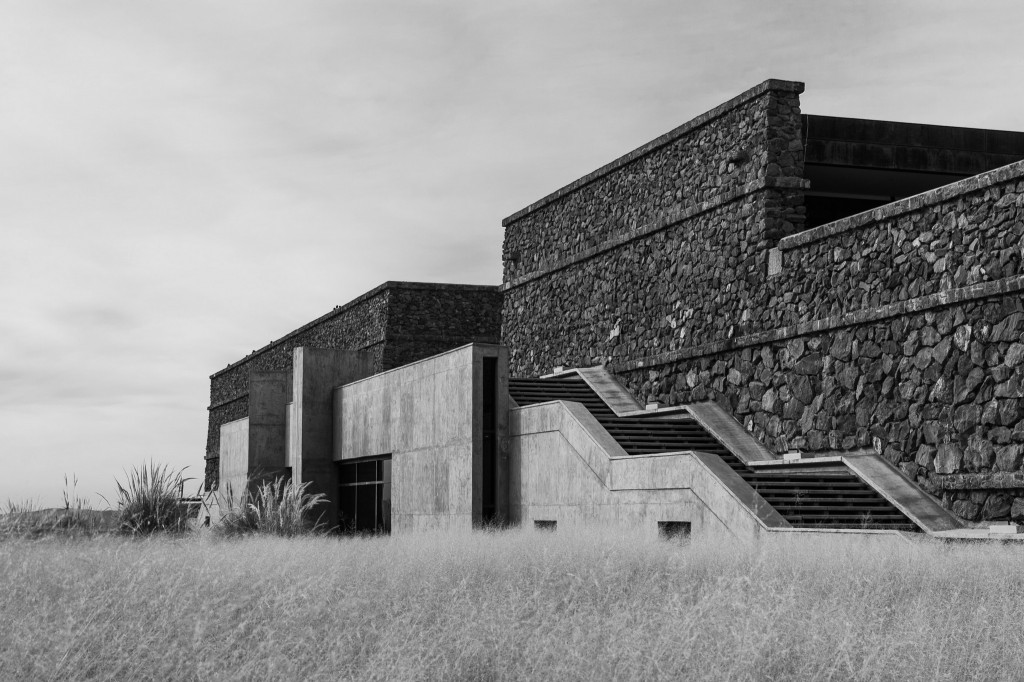 The conceptual line that was taken for the development of the winery was based on La Pirca Andina (Inca Muraria art), with 14 meter high dry-stone walls, raised with stones taken from the nearby mountains, to maintain the harmony of the surrounding areas and best present the topographical features. The walls help sustain the temperature inside the winery, not only by their width but also by the little shards of light they produce.

The wide-open spaces were also intended to be consistent with the area, like the terrace and the dry plaza, where ancient communities made ​​their offerings to nature. 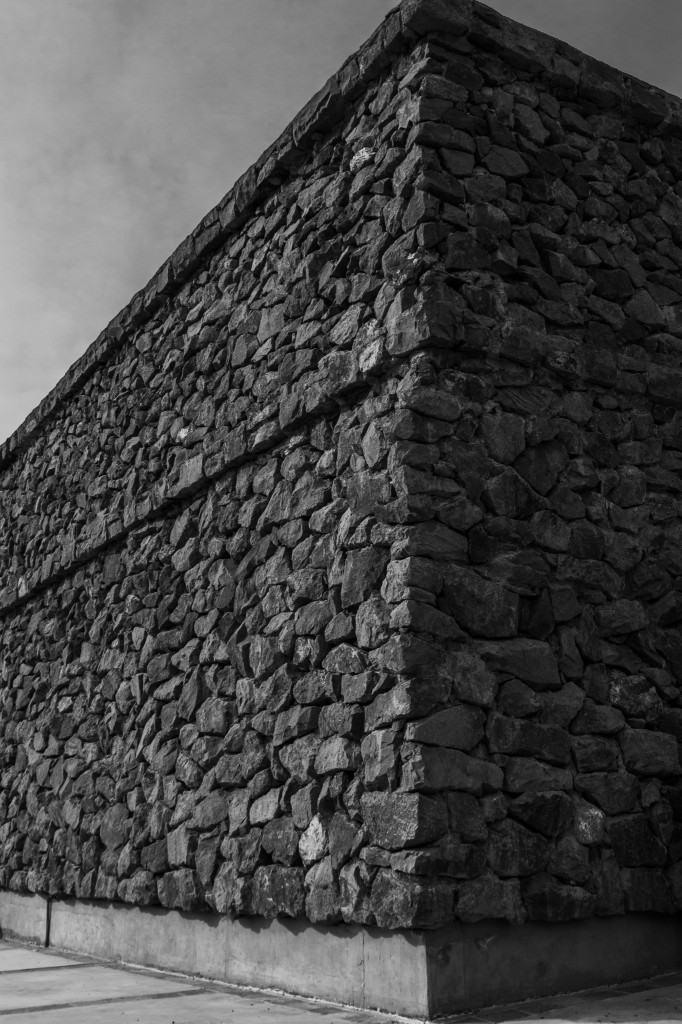 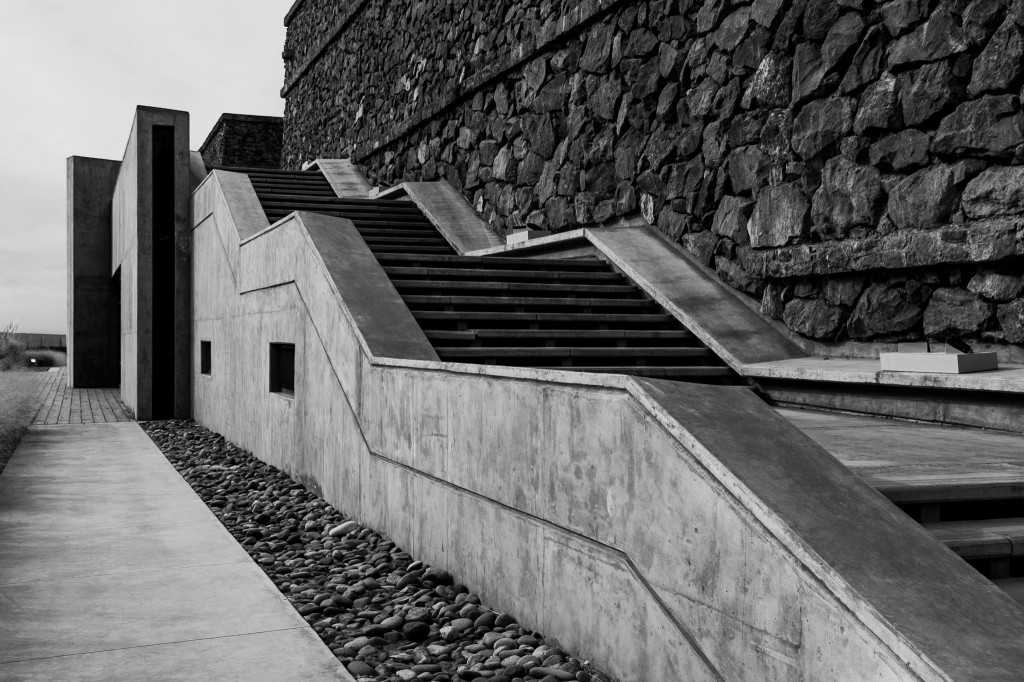 On either side of the main entrance, there is a staircase for visitors, leading to the second level of the winery, the restaurant and the terrace, which has the main view of the Andes. For BODEGA SEPTIMA, the architecture is an added value. While the main engine is the wine, many tourists are attracted to the architectural appearance of the winery, and enjoy the magnificent views and the service. 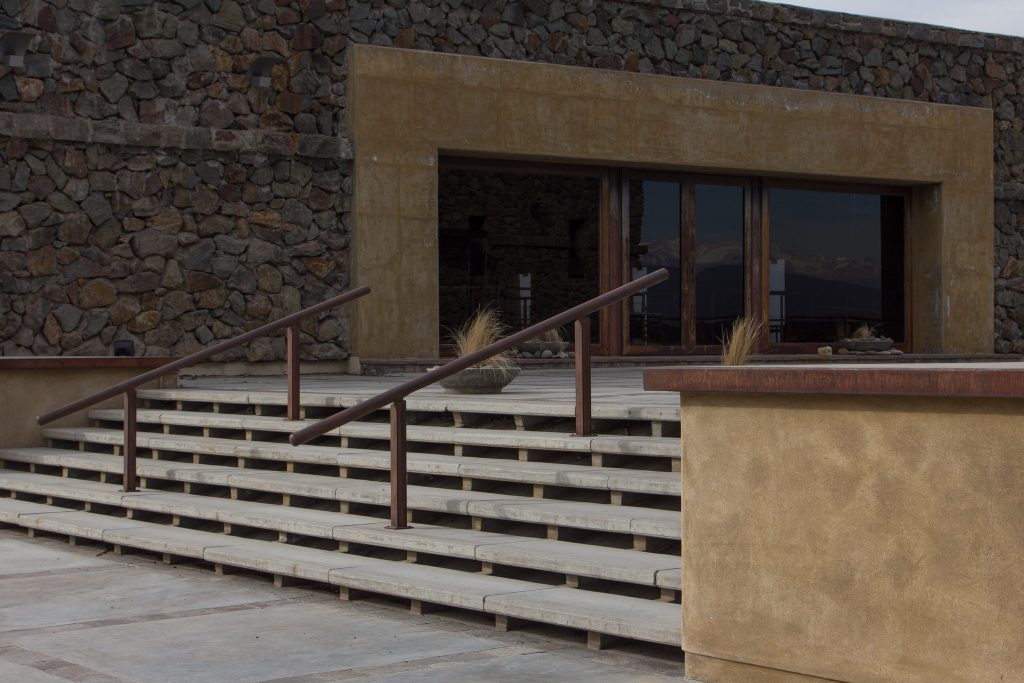 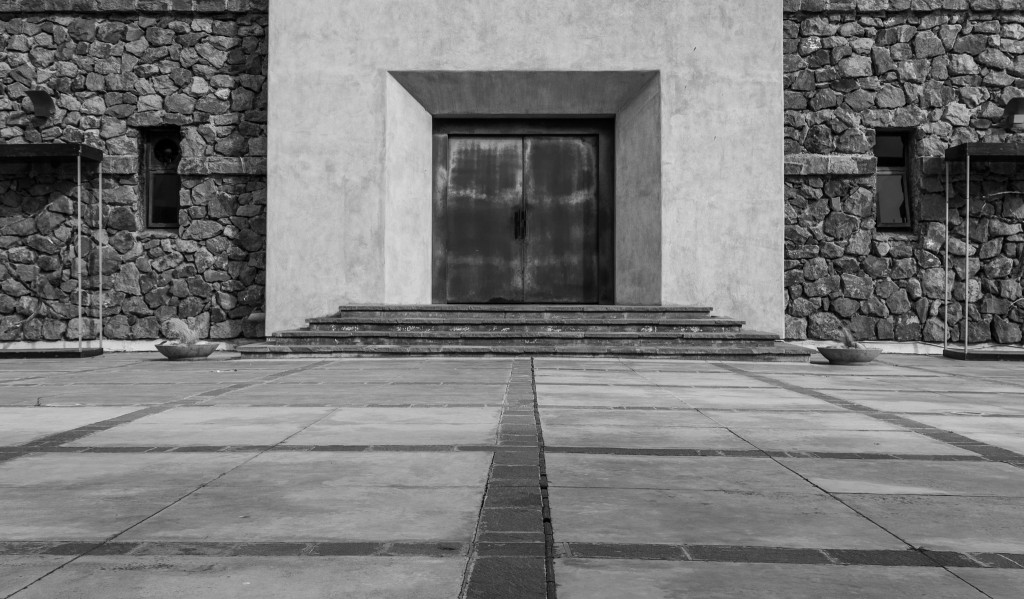 While the North face of the winery is known for these Andean style dry-stone walls, the South face, has large windows that let in the light, but do not allow the sun to enter directly. 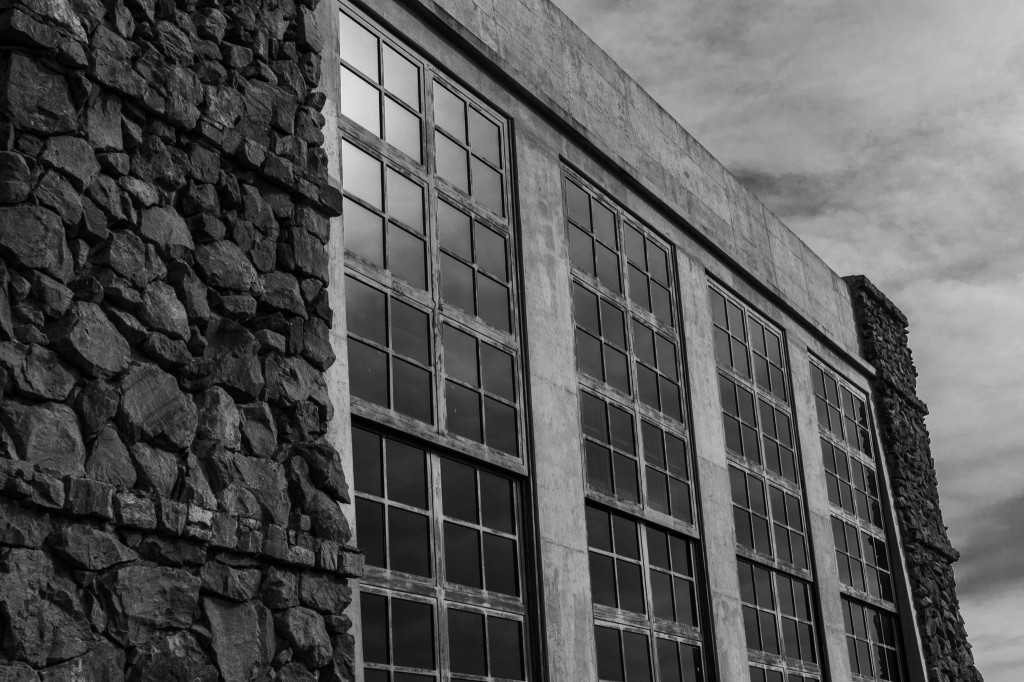 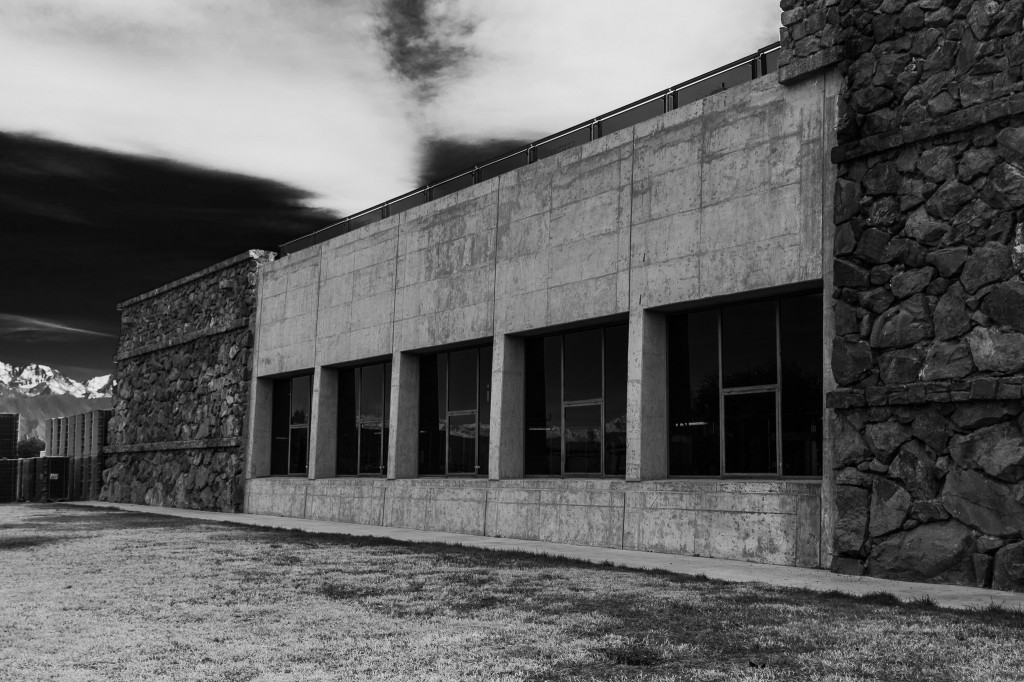 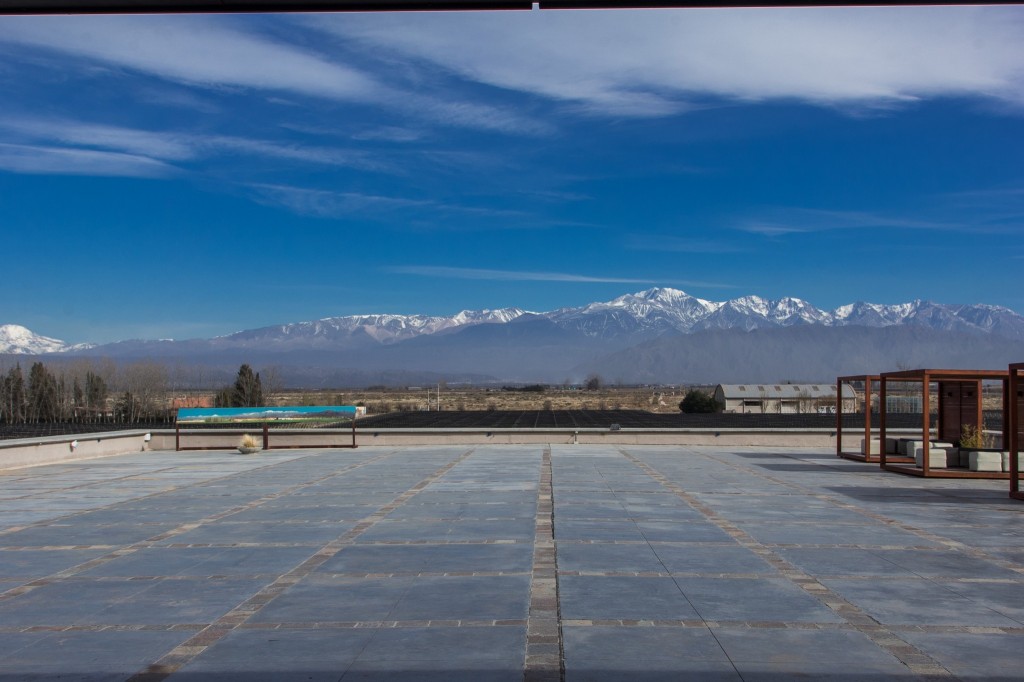 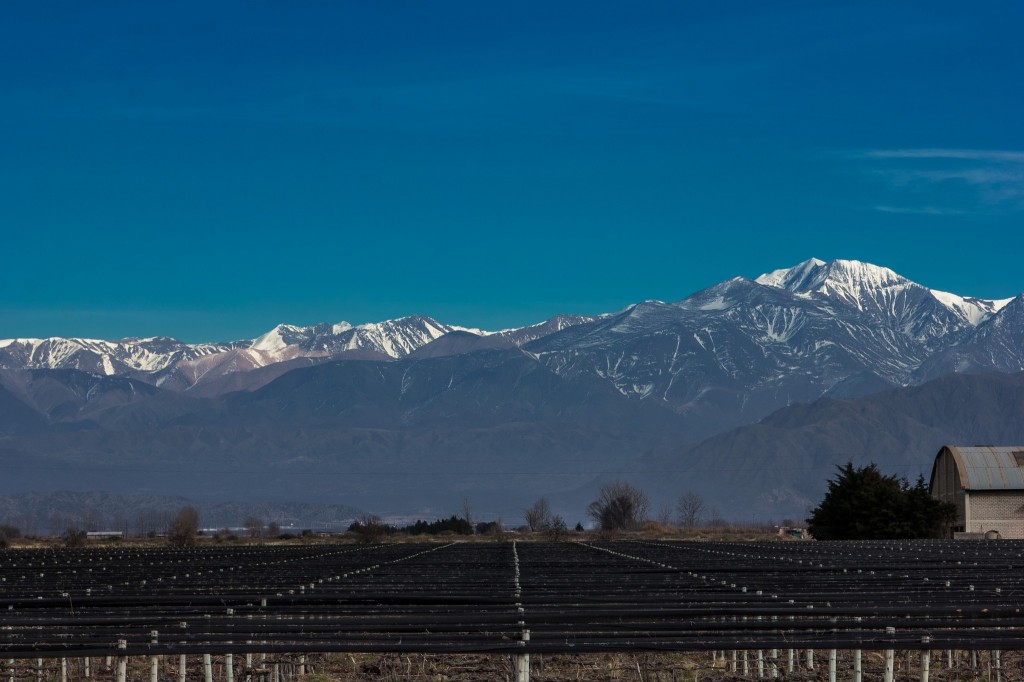 Interestingly, inside the bodega where a line is drawn for visitors to separate them from the production area, sufficient light is maintained in some natural areas and in others (as in the laboratory) it remains artificial. 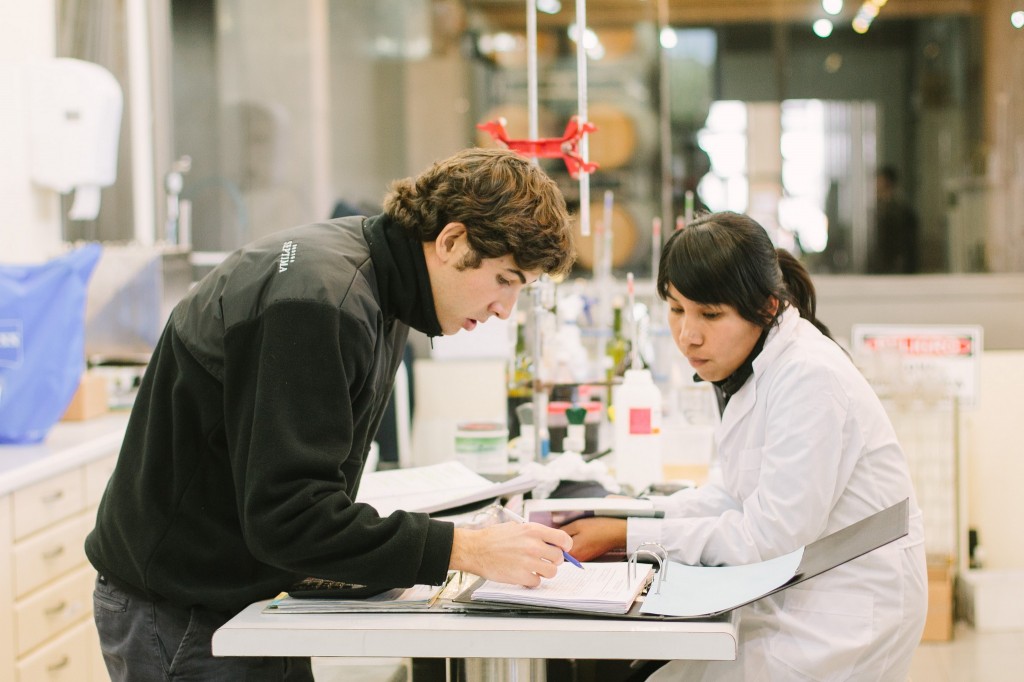 All areas prepared for the reception of visitors are kept clean and open, and are suitable for large numbers of people as is the case when events are held there. The winery often organises special events in spring, to enjoy the terraces and the sunset. 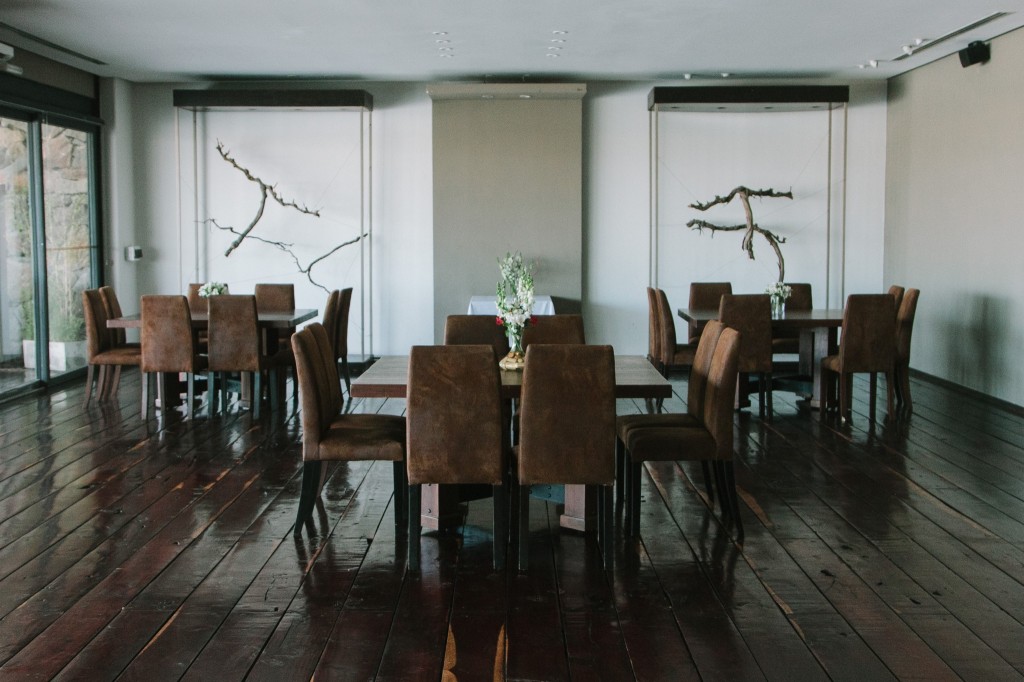 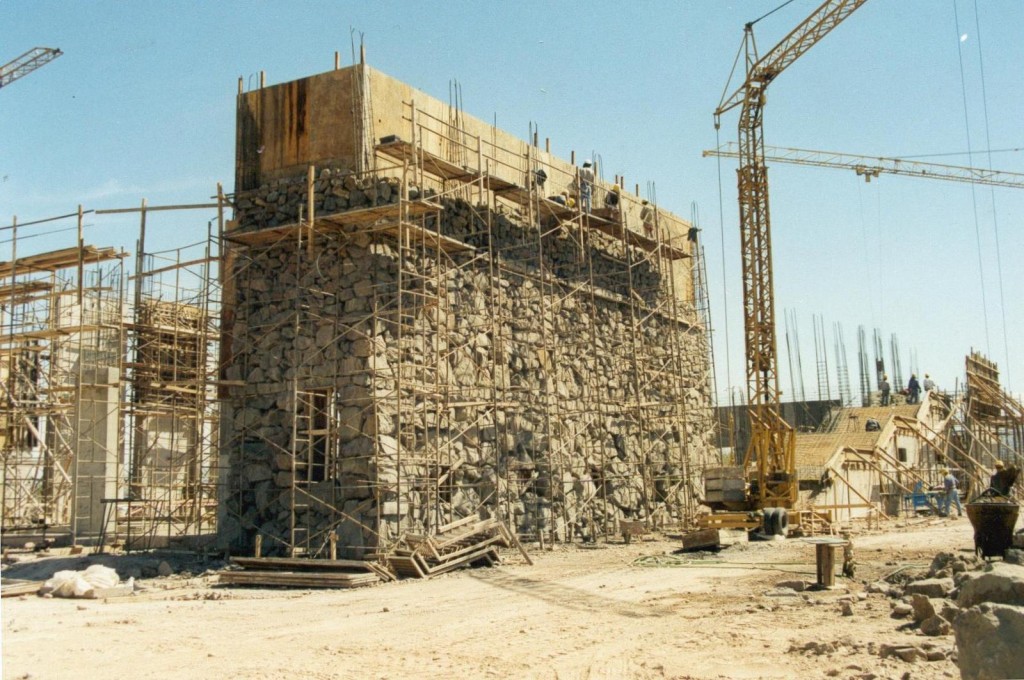 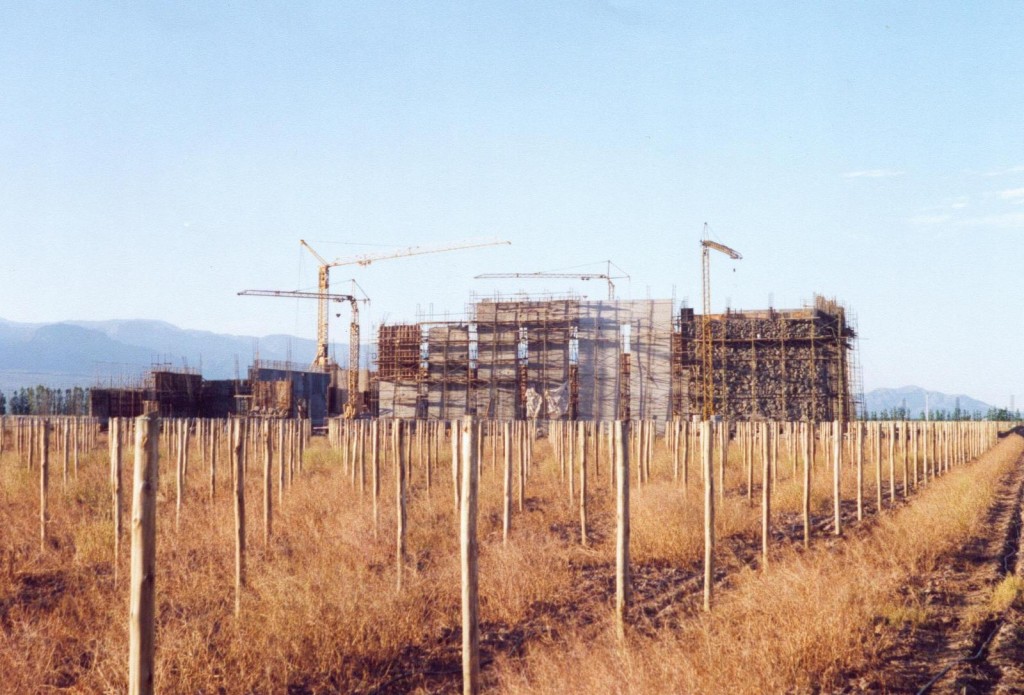 This is only a part of the architectural world of wineries in our wine regions. Week after week, we will go through the spaces and places that really stand out and best represent the local industry.