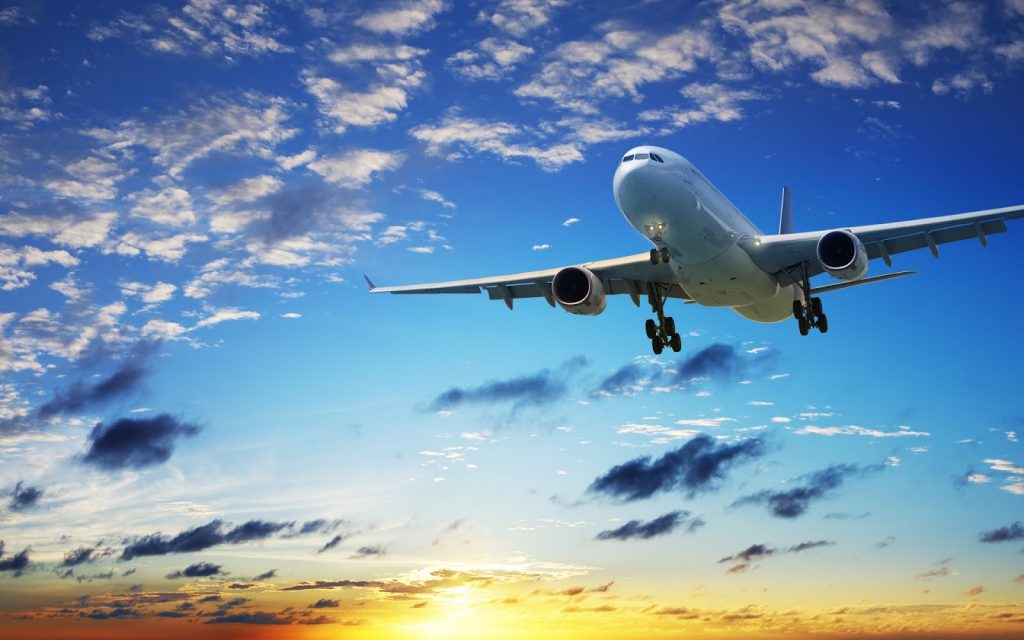 This summer, Britain’s Prospect magazine published an article by journalist Barry Smith, Director of the Institute of Philosophy at the School of Advanced Study, part of the University of London, in which he speaks of an experiment he did with an airline to choose which wines had the best performance during flights, and Malbec was one of the ones which was chosen. Let me tell you a little bit more….

Barry Smith, accompanied by another journalist from Women’s Health, flew to Istanbul with British Airways to test the flavours of food and wine at high altitudes, and discovered that our appreciation of wine changes at 30,000 feet. As a result, wine buyers for the airlines are improving their skills at selecting wines that work well on flights.

How do they do it, and what are the fundamental principles of success and failure?

When flying at high altitude, the dry atmosphere—which greatly reduces our ability to perceive aroma—low cabin pressure, cold temperatures and vibrations mean that even the best wines may not perform as expected. In addition, recent research has demonstrated that white noise in the ears suppresses the tongue’s ability to detect basic tastes like sweet and salty. At around 80 decibels—the level of noise on board a commercial aircraft in flight—the effect on sweet and salty is quite marked. This may be one reason why passengers complain about aeroplane meals, despite the efforts some airlines have put into improving the food. The solution is to wear noise-cancelling headphones, which will do a lot to revive your plate and your wine.

But, even with the headphones, wines are greatly affected by the pressure of the cabin, as Smith discovered drinking the same wines in the lounge and in the air. Under low pressure the molecules are more diffuse, meaning they have less impact on the olfactory receptors in the nose. Fruitier wines tend to have better results, and the more austere and noble wines that passengers expect to find on the first class wine list may not show well at all. Firm tannins in the best wines tend to dominate under the pressure of the cabin, leaving them dry and very bitter.

Andy Sparrow of Bibendum wine merchants is responsible for buying wine for British Airways’first class list. To find out which bottles worked and which didn’t, he led a long-haul tasting for wine writers. Sauvignon Blanc, with its primary aromas and fresh acidity, was favoured among the whites and you will always find it on the list of options. Many of the more sought-after wines simply failed to deliver, but to everyone’s surprise, a Malbec that people did not comment on when tasted on the ground suddenly came into its own when tasted at 30,000 feet.

What should we look out for when flying?

Champagne gives good results, and so does Cava, which may be due to the presence of carbon dioxide in their bubbles, which is a stimulant of the Trigeminal nerve that serves the nose, eyes and mouth and makes the nose tingle when eating a lot of mustard, for example. Trigeminal stimulation is not only immune to the effects of cabin pressure – which is why passengers frequently enjoy spicier foods on flights – it also enhances our perception of aromas. So drinking champagne with food can help both have a better taste.

Red wines, on the other hand can be a problem, since acidity increases with altitude and astringency reinforces acidity, so it is advisable to avoid wines with high levels of tannins. But Malbec passed the “long-haul” test and got a good reception by those who tried it in small bottles in Economy class.

What is the explanation for this?

Many of the most acclaimed Argentine Malbecs are produced at very high altitudes, and the cabins of planes flying at a height of 30,000 feet are pressurised at an altitude of 6000 feet, and, for example, the grapes of the Argentine producer, Nicholas Catena Zapata, grow at a height of 5,700 feet. Could it be that wines produced at high altitudes perform better in those conditions? More tests have to be carried out, but the next time the drink cart comes round, it is advisable to ask for high altitude wines. If they go down well, that could be the reason…

Wine Contests: which ones are worthwhile?