What are the oldest wineries in Argentina? 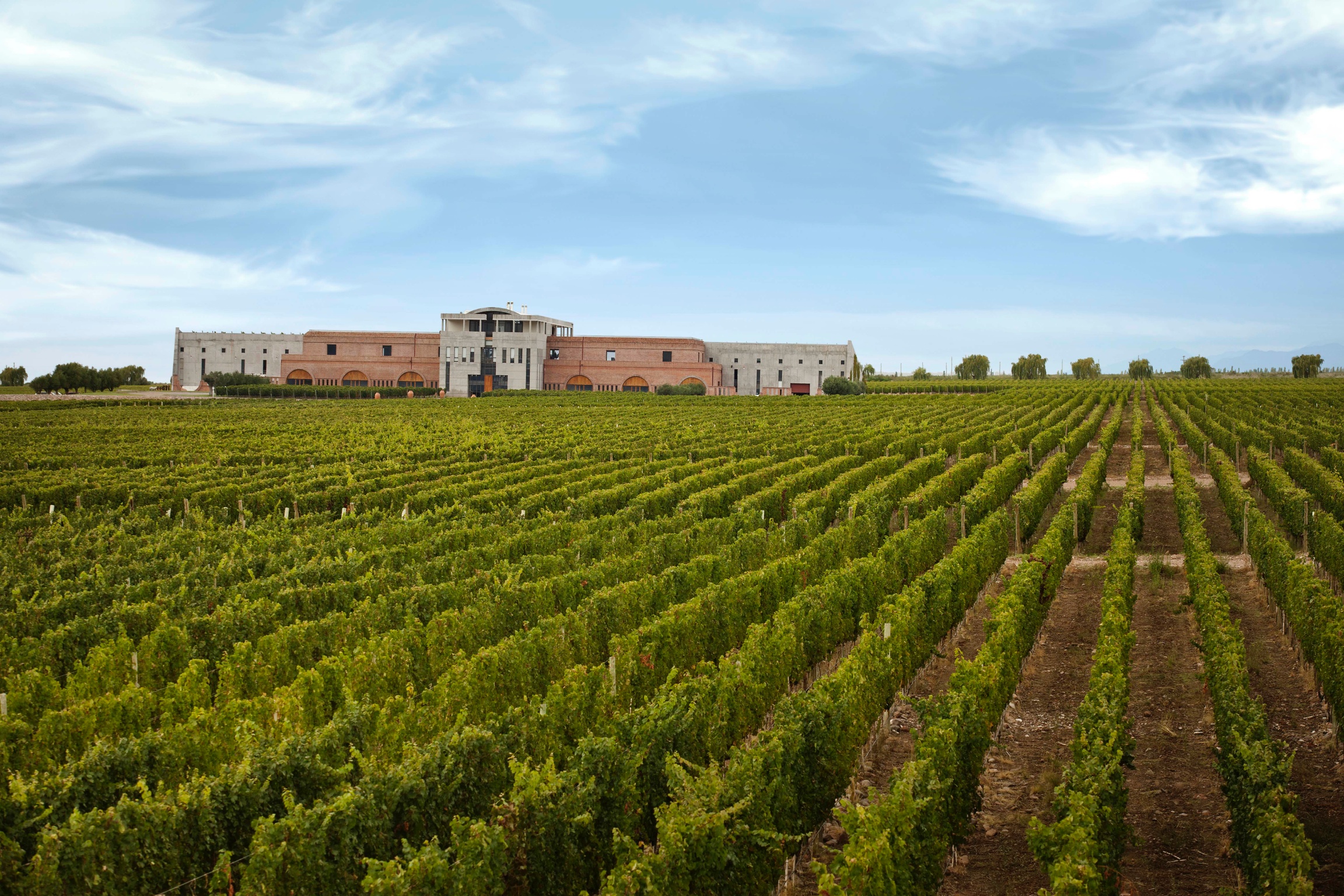 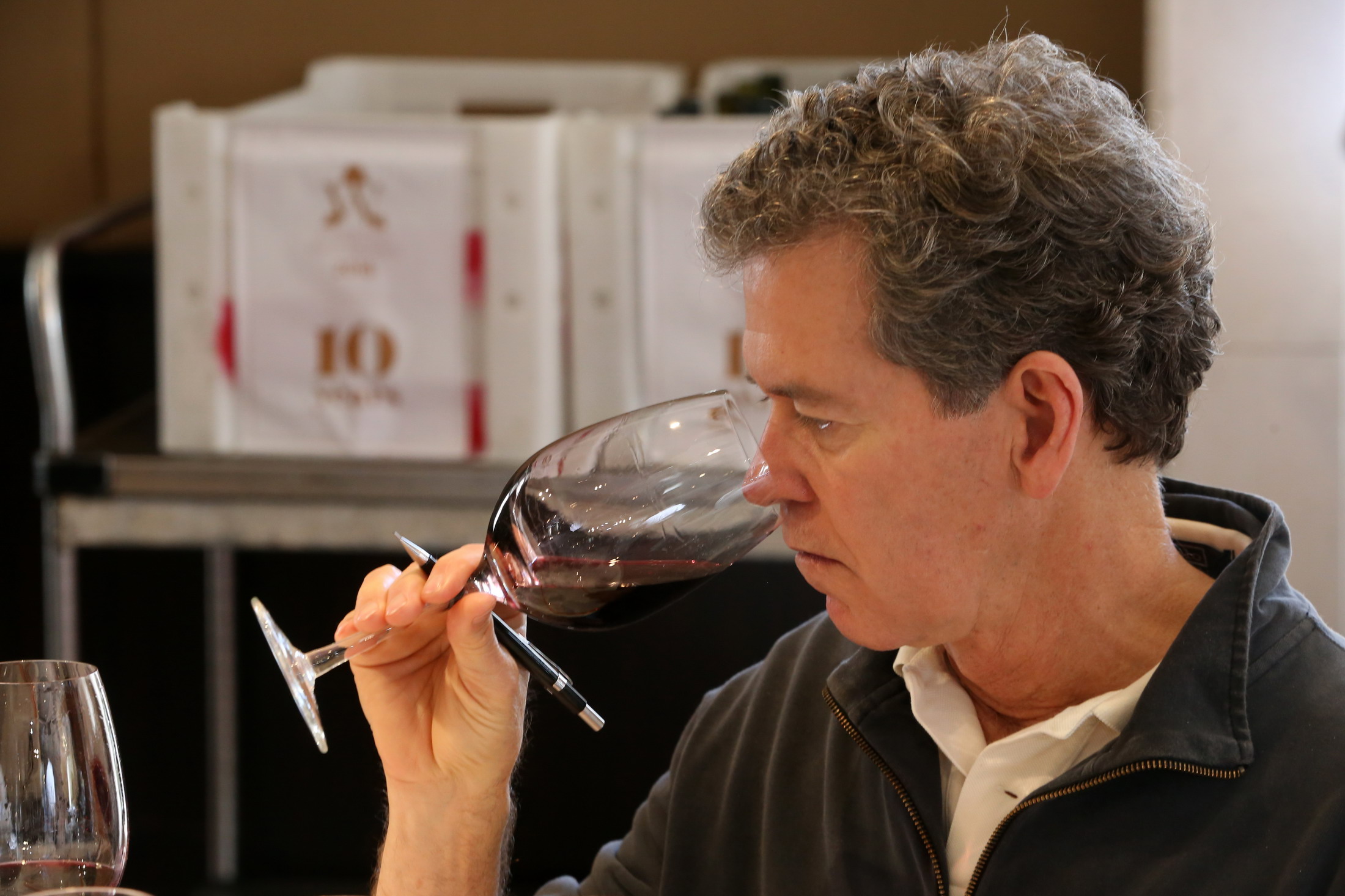 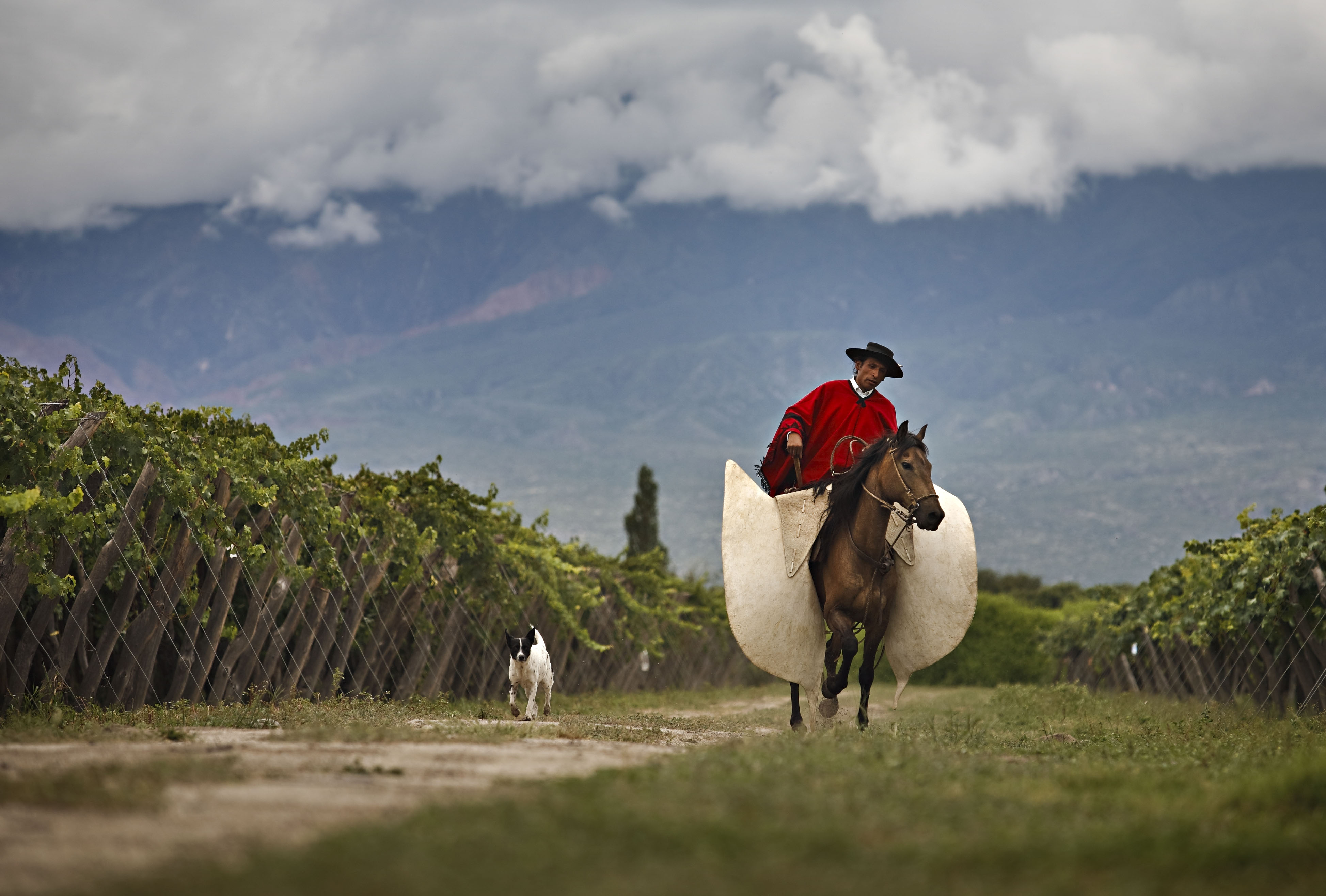 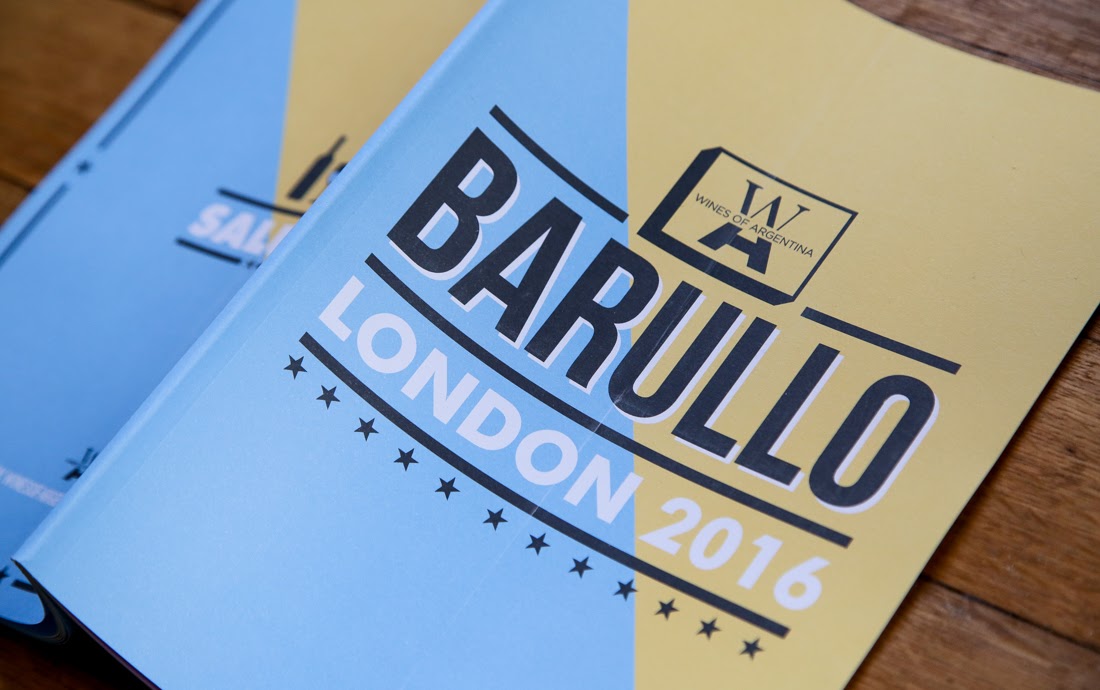 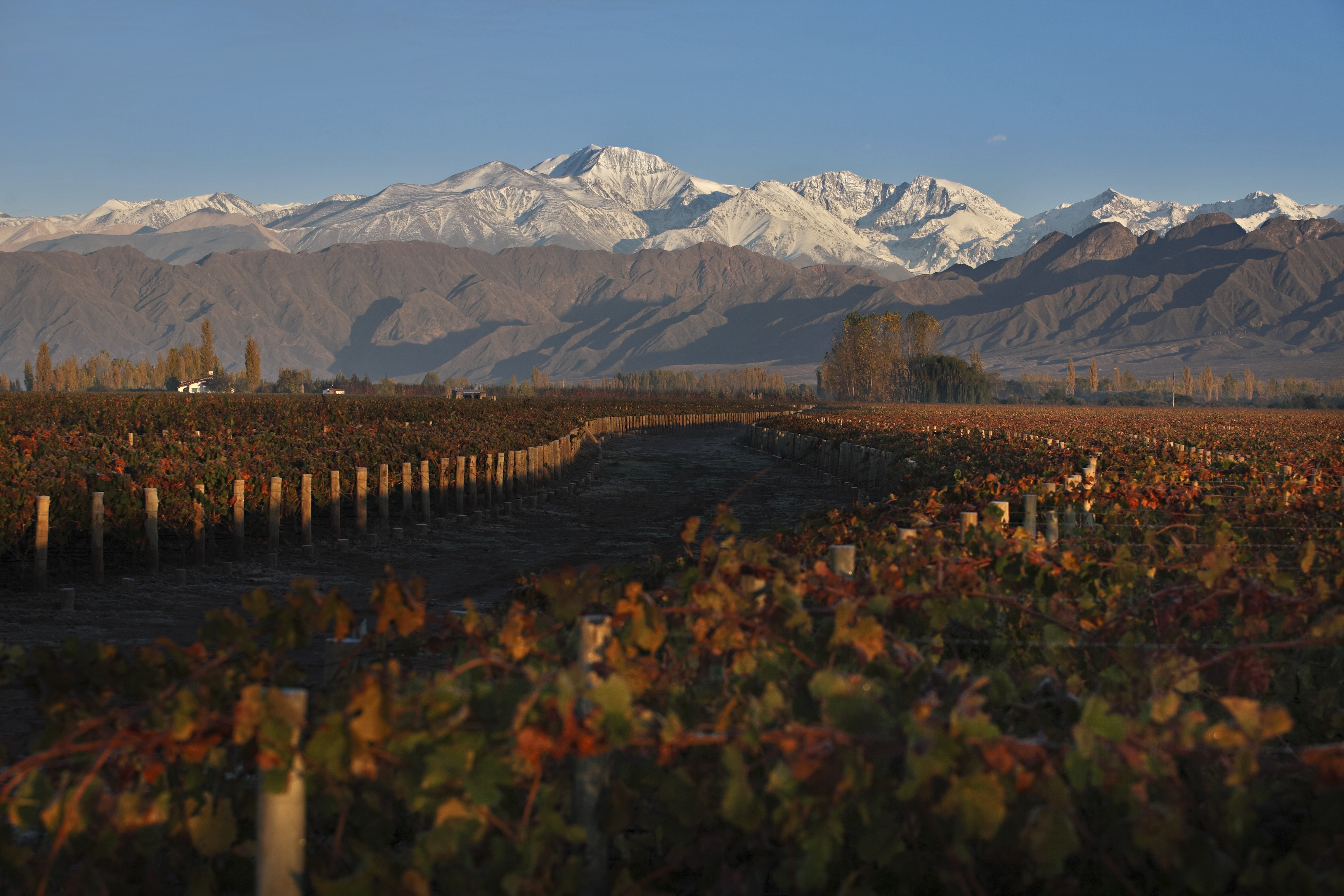 ...The Uco Valley for beginners: which wines to try from each sub-appellation